In the local heathen group I practice rituals with there is an amazing diversity of beliefs. I practice Anglo-Saxon heathenry, however far from being a group of Anglo-Saxon heathens there are those who practice Pan-Germanic heathenry, Continental Germanic heathenry, general Norse heathenry, more of an Icelandic flavor of heathenry, and more of a Swedish flavor of heathenry. To take it further though, there are a few druids and one guy who practices Slavic heathenry. While many (but not all) gods overlap between the various parts of Germanic heathenry, there is little direct overlap between Germanic, Celtic, and Slavic paganism. Despite this diversity in belief, all of these people have come together to worship. The easiest explanation is that we’re polytheistic; if my gods exist then yours probably do to. But it is more than that. The practices of heathenry are not mutually exclusive to one another. A ceremony for Slavic Heathenry would look much like one for Germanic Heathenry; a Gallic ceremony will resemble these as well. The reason for this is that in general, we are calling to and praising our gods as well as performing some kind of offering. Our religion is orthopraxic, we follow a praxis or a set of practices that form the basis of our ritual actions. In fact, the orthopraxic nature of our religion has become quite well known and understood. Yet there is one misconception about this, it’s not only orthopraxic. Yes, there are correct practices, no there aren’t strict guidelines about which gods fall under the category because we’re polytheistic after all, however that does not mean we do not have correct belief.

While it is often said of heathenry that we practice an Orthopraxic religion rather than an Orthodoxic one, it is an over simplification. By this we mean that we share a set of practices and methods which we use to worship our gods. Heathenry and paganism are surely primarily orthopraxic, but that doesn’t mean all we do is practice a hollow religion. No religion is purely one or the other, there are elements of belief in paganism and thereby orthodoxy. The orthodoxy of heathenry and indeed paganism at large is not which gods you worship but instead the underlying understanding that the worship is meaningful. The concept of importance in this is do ut des – basically quid pro quo. The purpose behind gifting, offering, and sacrifice is to enter into a cycle of sacrifice and gifting with a deity or group of deities. The reason for this is simple, when we gift the gods with offerings and sacrifice, they influence events around us.

We do not sacrifice to the gods simply because they are there; we sacrifice out of the hope that we can forge a relationship or at least an understanding with the deity. Mægen is spent by us with every sacrifice we make. That mægen is sent to the recipient in the form of the offering. The deity then influences our luck as we go. I cannot say for sure the extent of the deity’s involvement simply because they could be very active in our lives and we might not know it. They could act to benefit our lives in a myriad of different ways that we simply fail to recognize. Furthermore, as my friend Wodgar pointed out – benign indifference can be positive too. That case could be made especially for sacrifices of propitiation or sacrifices to those to gods of healing while one is well.

Sacrifice without do ut des is rather pointless. If a person were certain that the gods did not exist or that they were uncaring or even just completely indifferent, why would they bother with sacrifice, prayer, offering, propitiation, or any other act of devotion? Acts in those cases would be a waste of effort, screaming into an uncaring void. Instead, we offer because we believe in the gods and in do ut des. This is our element of orthodoxy. 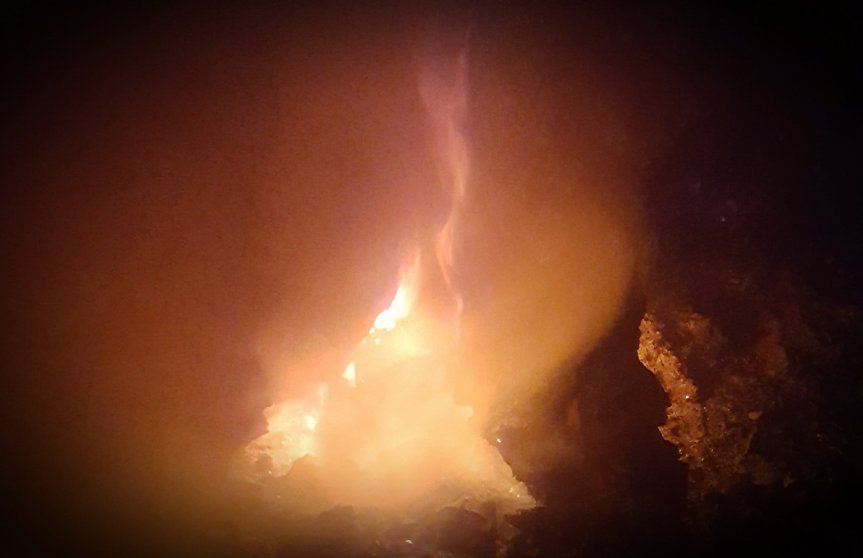